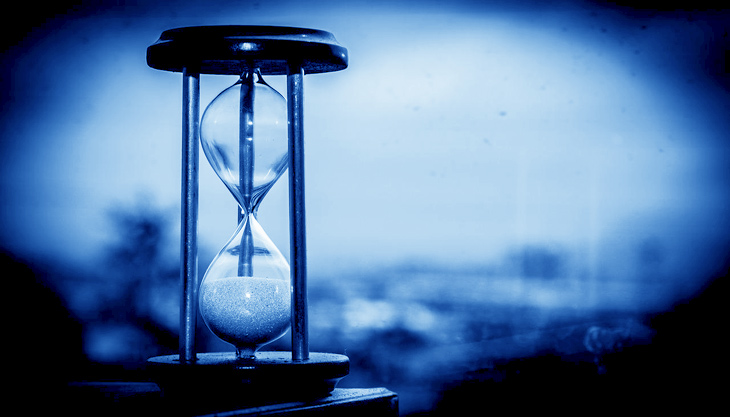 In principle, a three-year limitation period applies to claims for employee remuneration in Germany. The details are interesting: Since the limitation period only begins when the employee inventor has "knowledge of the circumstances giving rise to the claim" or should have gained such knowledge "without gross negligence". What does this mean in the case of law and practice?

Circumstances giving rise to a claim - what does that mean?

In German case law, knowledge of the inventor about the "circumstances giving rise to a claim" has already been described by the BGH (Bundesgerichtshof, Federal Court of Justice) as well as by the Düsseldorf Regional Court. Thus, in § Gate II (X ZR 85/14), the BGH ruled that the limitation period begins when the employee inventor could prospectively file a lawsuit to enforce his claims for remuneration. This refers to a declaratory or step action. In such an action, the claim for payment may be undefined as a whole and does not have to be quantified in concrete terms at the time the action is filed.

Three-year limitation period - and one exception

The statute of limitations for claims to remuneration for an employee's invention is three years according to the German Civil Code (§§ 195, 199 BGB), and this also applies to claims for information and accounting. Specifically, the limitation period begins at the end of the year in which the claim for remuneration arose and the inventor was aware of it or should have been aware of it without gross negligence. If, for example, a service invention was used (internally) in 2019, i.e. claimed by the employer, the three-year limitation period in this example would end on 31 December 2022.

However, a ten-year limitation period may also apply. This is because according to § 199(4) of BGB, claims for remuneration become time-barred ten years after they arise, irrespective of the claimant's knowledge or grossly negligent ignorance of the circumstances giving rise to the claim (Arbitration Board Decision 68/18).
This has consequences for employers if they are the party with the burden of proof. In that case, if they cannot prove the knowledge of the claimant, a ten-year limitation period applies to the claims for the inventor's remuneration.

Suspension of the three-year limitation period

In addition, a limitation period for the inventor's compensation may also be suspended. This is because if the arbitration board has been called upon to clarify employee invention rights, the limitation period is deemed to be suspended under § 204 (1) (4) of BGB; the same applies in the case of pending negotiations until the expiry of three months from the date on which one party refused to continue the negotiations (under § 203 of BGB).

Are there any questions about inventor remuneration in Germany? Outsource your duty about employee inventions and receive the calculation of the individual remuneration claims: independently, professionally, and in compliance with German and European law.